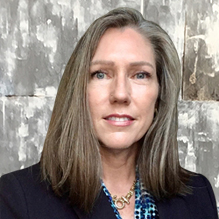 Prior to joining Nexstar, Ms. Reilly served as Counsel, Senior Associate, and Associate in the Communications Group at Pillsbury Winthrop Shaw Pittman LLP from 2007 to 2016 and as an Attorney at Hogan and Hartson from 2005 to 2007.