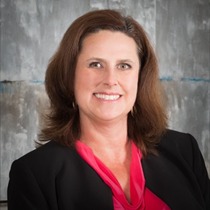 Elizabeth Ryder serves as Secretary to Nexstar’s Board of Directors. She was Nexstar’s Executive Vice President, General Counsel and Secretary from January 2017 to June 2022.

Ms. Ryder received her J.D. from the George Washington University School of Law.