The CW has also teamed up with world-renowned recording artist Stevie Wonder, who performed live at The CW’s Upfront presentation in May, to use his song “Where is Our Love Song” as the official soundtrack of the “Dare to Love, Defy Hate” initiative. The song’s message of humanity, togetherness and peace serves as a call to action for all generations to do their part in promoting the theme of love and harmony throughout the world.

“The CW Network is honored to partner with the United States Surgeon General to launch this incredibly important national conversation and movement around youth mental health,” said Dennis Miller, President, The CW Network. “Through the power of our storytelling and our unparalleled reach across all platforms, The CW is committed to bringing awareness and access to resources surrounding mental health to our audience while helping break the negative stigmas surrounding this topic. We are also tremendously grateful to the legendary Stevie Wonder for the use of his song in this initiative. His legacy as a trailblazing activist and groundbreaking musician inspires us all.”

Stevie Wonder stated, “It’s my pleasure to team up with The CW Network and the United States Surgeon General Dr. Vivek H. Murthy to be part of such an important and needed life-changing initiative that has the ability to create the energy which can motivate us all to breathe love and positivity into all of humanity throughout our world.”

“Mental health challenges in children, adolescents, and young adults are real and widespread. The good news is that these challenges are treatable and often preventable, but it is imperative that we take action now,” said United States Surgeon General Dr. Vivek H. Murthy. “Last year, I released a Surgeon General’s Advisory calling the nation to action to address the youth mental health crisis and calling for a swift and coordinated response to this crisis across sectors. I am grateful for the commitment of The CW Network to use their platforms to raise awareness and amplify the voices of diverse young people.”

Timed to coincide with National Bullying Prevention Month and launching on World Mental Health Day, this season-long campaign kicks off with a new public service announcement that stars The CW’s on-screen talent and focuses on online hate and cyberbullying that can cause or exacerbate anxiety and depression among young people. In this effort, The CW is partnering with nonprofit The Cybersmile Foundation to encourage young people to prioritize love, kindness and respect and to provide resources and support to those facing cyberbullying.

Additional public service announcements addressing other areas of mental health will debut in the coming weeks as a part of the ongoing initiative. All spots will air during primetime on broadcast television as well as be available on the network’s digital and social media platforms including The CW App and CWTV.com.

Throughout the season, several of The CW’s hit original series will also be participating in the campaign with specifically-themed storylines and episodes revolving around mental health issues. ALL AMERICAN and ALL AMERICAN: HOMECOMING will continue to highlight the stress, anxiety and pressure on young people involved in athletics during the course of their seasons. Additional series that will be addressing the issues of mental health this season include NANCY DREW, SUPERMAN & LOIS, WALKER and WALKER INDEPENDENCE.

“There is a teen mental health crisis in this country and while it has been exacerbated by the COVID pandemic, it existed before it and will continue to be an issue until we all step in and do our part to fight it,” said Nkechi Okoro Carroll, executive producer of ALL AMERICAN and ALL AMERICAN: HOMECOMING. “This is why teen mental health storylines, especially within the Black community, continue to be at the heart of the ALL AMERICAN universe. By having the conversations openly and shining a much-needed light on some of the signs and solutions, we hope to make a difference and are incredibly proud to be joining The CW and the Office of the Surgeon General in this fight for youth mental health.”

In addition to extensive on-air, online and social media content, The CW will be collaborating directly with advertisers and affiliates to bring this initiative to local communities across the country.

The rates of young people experiencing feelings of helplessness, depression, and thoughts of suicide increased significantly in the decade preceding the pandemic. From 2009 to 2019, the share of high school students who reported persistent feelings of sadness and hopelessness increased by 40% to more than 1 in 3 students. Between 2007 and 2018, suicide rates among youth ages 10-24 in the United States increased by 57%. It is clear that this was a crisis before the pandemic began, but COVID-19 added to the pre-existing challenges that America’s youth face. 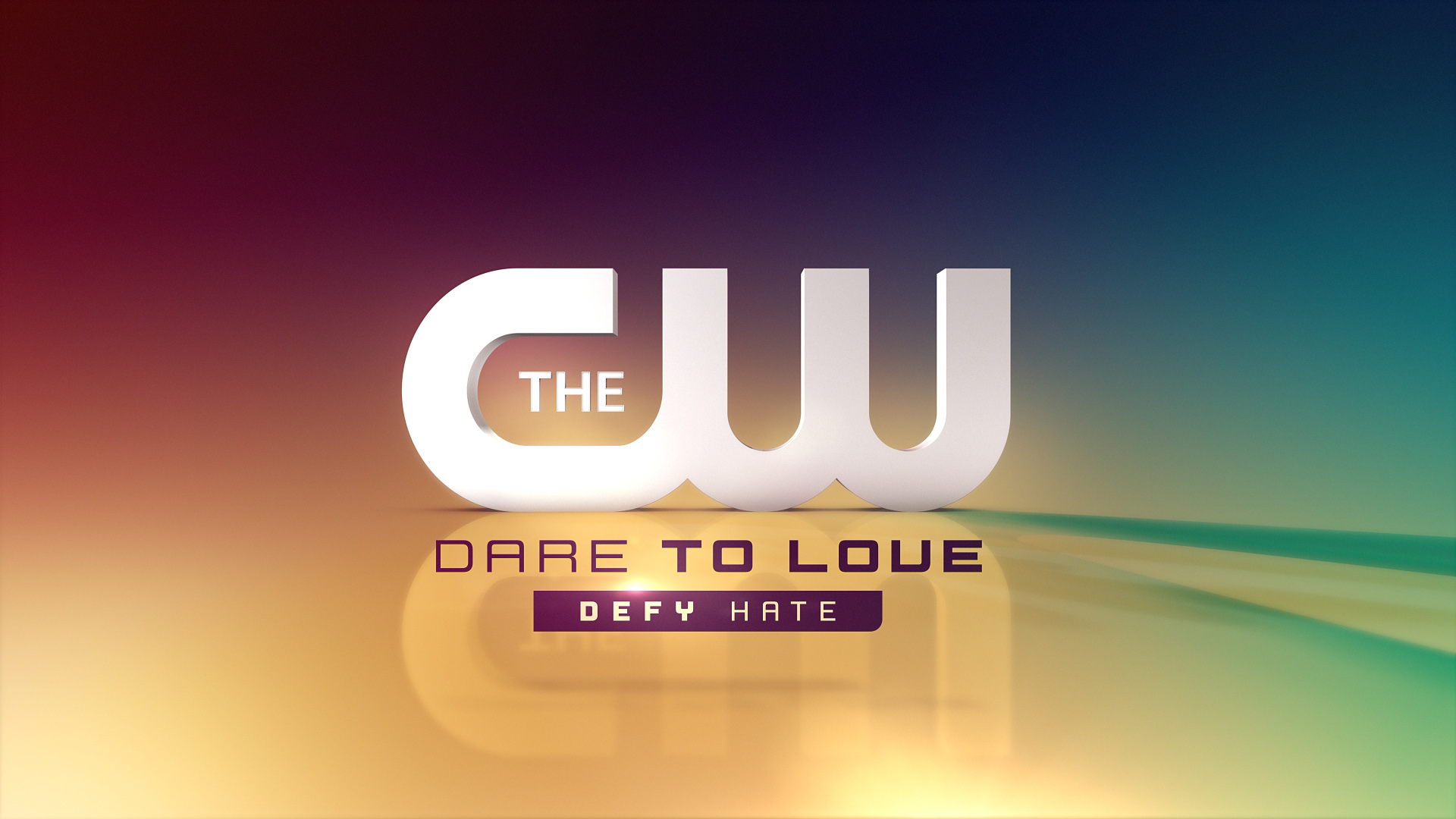