CHICAGO (May 25, 2022) – WGN Radio morning drive host and broadcast television and radio legend Bob Sirott will receive the Dante Award from the Joint Civic Committee of Italian Americans (JCCIA) at a luncheon on Thursday, May 26.

Since its inception in 1971, more than 40 Chicago journalists have received the Dante Award, which recognizes media professionals who pursue truth in their work.

“Looking at the long, impressive list of previous Dante Award winners, it makes me realize that the highly respected selection committee who decides who gets this award realized they had given this to every media person in Chicago except me. They simply ran out of names,” said Bob Sirott.

WGN RADIO
For 100 years, WGN Radio AM 720, a Nexstar Media Group, Inc. station, has been dedicated to being the #1 source of Chicagoland news, information, entertainment, and sports. WGN Radio is the official broadcast home of the Chicago Blackhawks and Northwestern University. Listen at AM 720, online at wgnradio.com, on your WGN Radio app, smart speakers, or TuneIn. Like us on Facebook at www.facebook.com/wgnradio and follow us on Twitter @WGNRadio and Instagram @wgnradio. 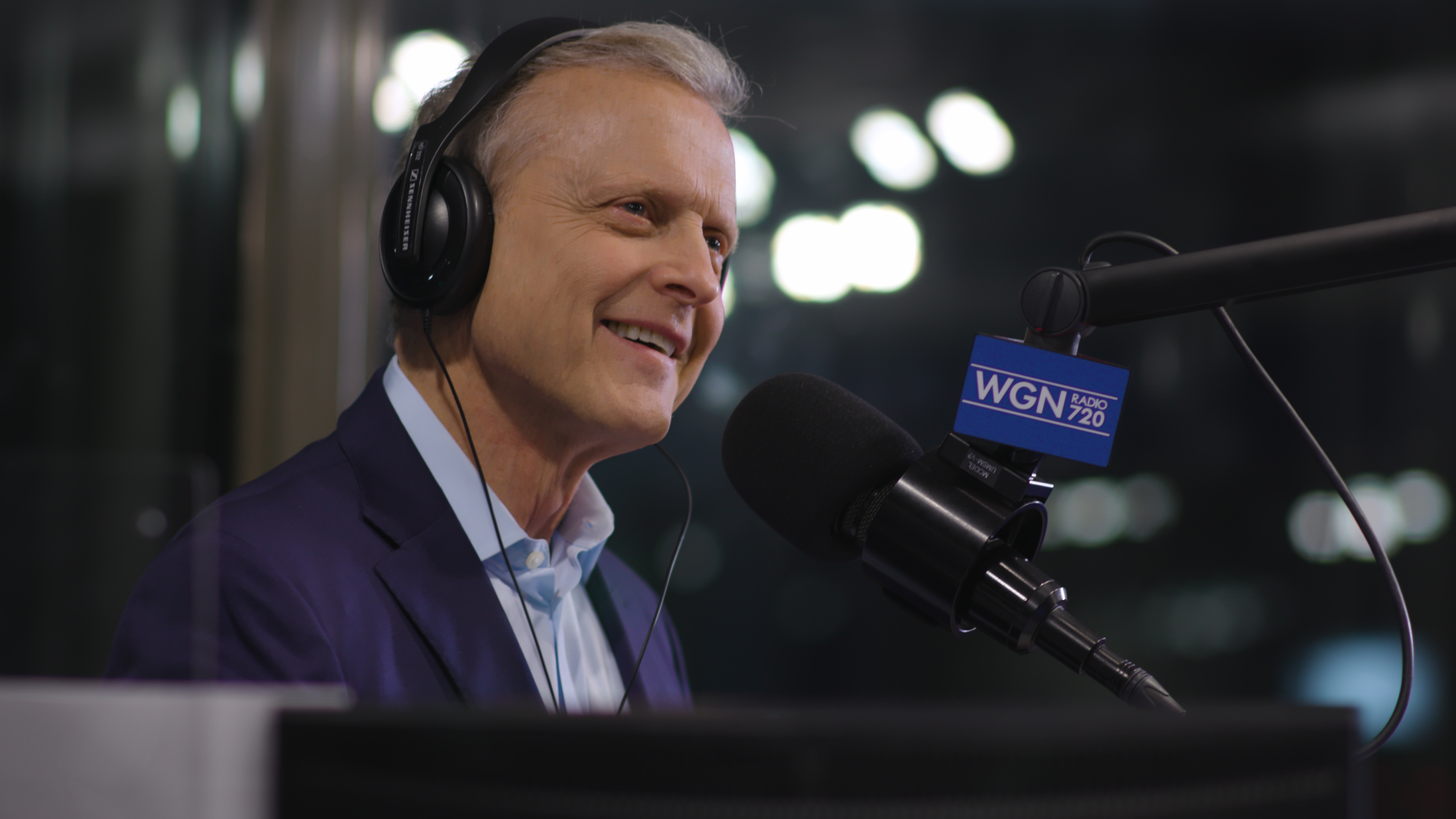